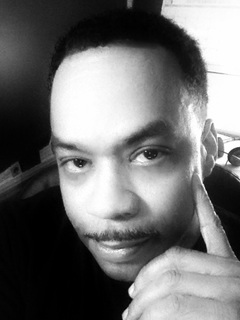 Tony was born in Selma, AL, graduated from Selma High School and  Alabama State University and later moved to Birmingham, AL after accepting employment there.

Tony has done work with the Medicaid System, Social Security Disability, Blue Cross and Blue Shield and has Multiple years in Law Enforcement as a Police officer.

He has always had a flare for Hosting  talk radio and admits to staying up hours late at night listening to late night radio talk shows.

Tony is Married with 4 children. His youngest Son, Chris (See Below) is one of the announcers for the Soul Of America Radio. You can here Chris most any nite making announcements during the show's breaks.

Tony's father must have played a large part in his passion for radio. His Father, Jim Stallings, was a DJ in Selma, AL (WHBB) for many years playing the soulful sounds.

Tony says, "I remember being up at the radio station watching my Dad DJ and He made it look so fun", Tony said with a  smile.

It was a few shows later that Tony decided to do the show to a national audience and bring on a Co-Host.

That is when "The Soul of America Radio" was born! 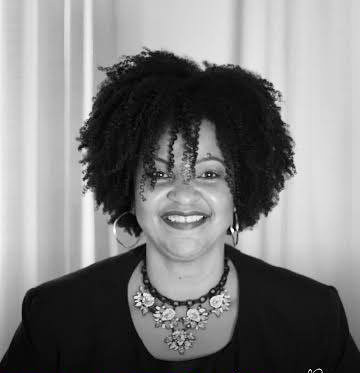 Jenorice is the CEO/Owner of Tri-Star Management &
Consulting.

She manages 3 OB/GYN offices in the Baltimore  area and serves as a consultant with many local businesses.


She serves as a Life Coach and enjoys mentoring young women who are interested in a career in healthcare.

Jenorice is the loving mother of a son and her passion for song writing prompted her to explore the creation of Gray & Jay Studio in Montgomery, Alabama 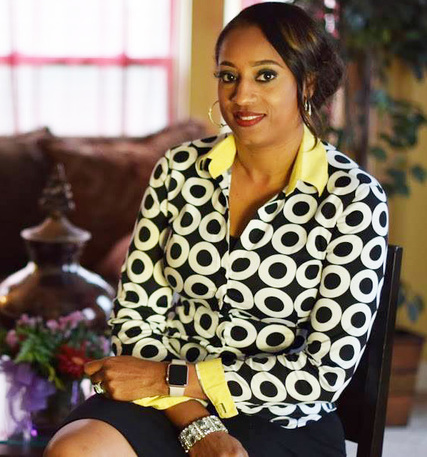 Latarsha Cox is the owner/director of Prayer Changes Everything, a successful assisted living community in Baltimore, Maryland.

She is also a licensed insurance and bail bonds agent.

The mother of 2 has a very active life but still finds time to serve in her church, the community and participates in motivational speaking engagements to help bring awareness and empowerment to women who are survivors of emotional and physical abuse. 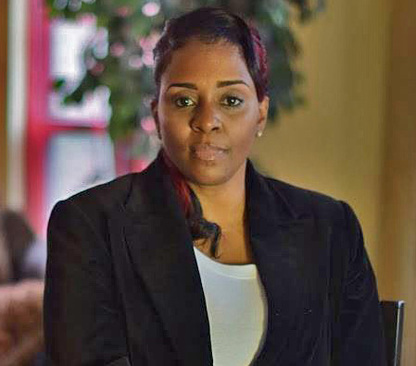 Tammye earned her Bachelor’s Degree in Business Administration from Sojourner-Douglass
College in 2007.

Tammye has worked in the field from Adolescent and Adult Substance Abuse/Behavioral Modification to Mental Health Services.

Tammye intends to obtain her license to become a Licensed Clinical Professional Counselor
(therapist) with the intent to empower, educate, and guide individuals from diverse backgrounds into becoming fearless leaders of their families and the communities in which they live.